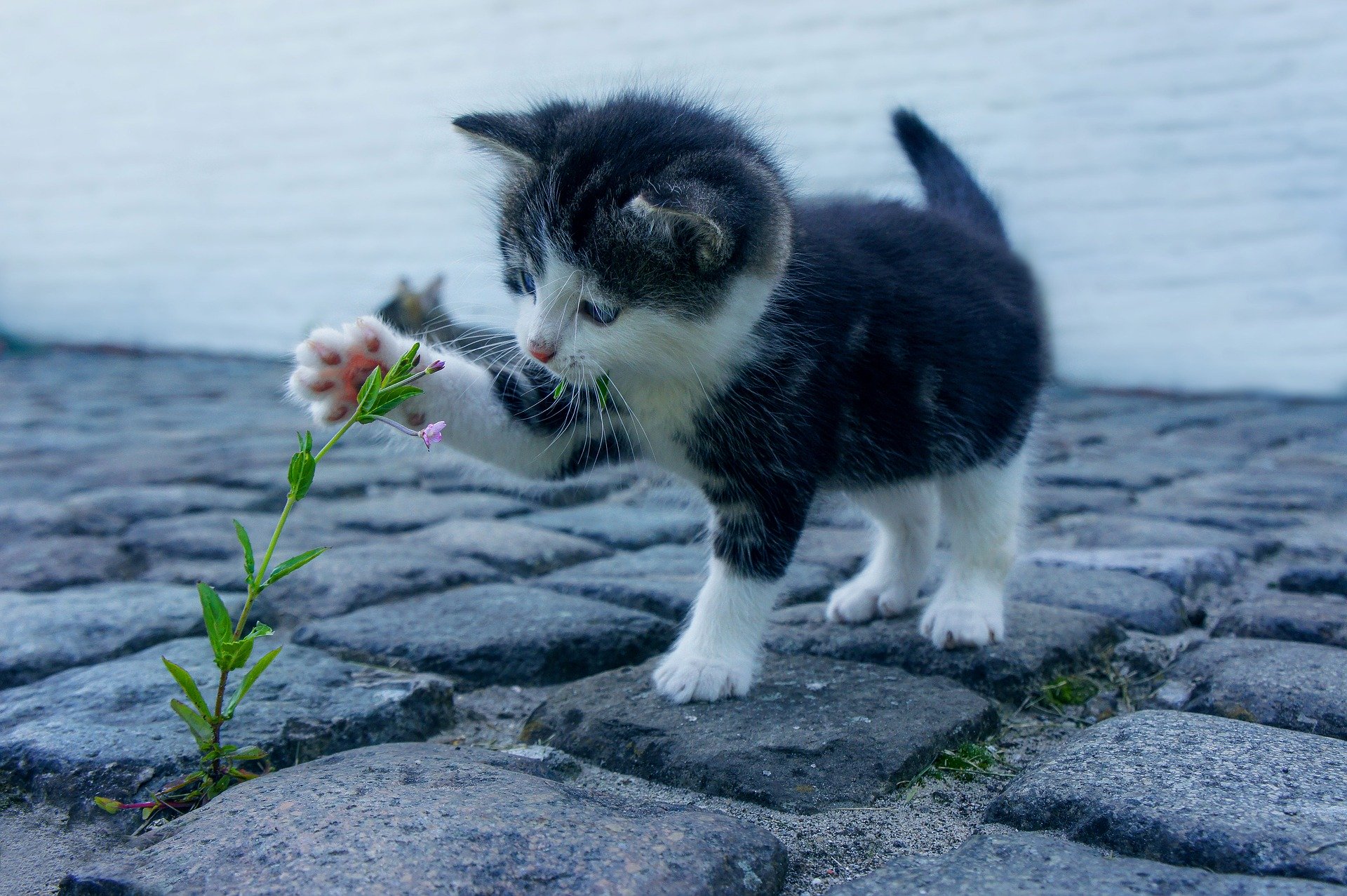 I once admired that I was one of the first. Well, not the first, but I was there at the beginning when a slew of new vocal and enthusiastic young writers were ready to share their stories. In fact there was once upon a time where I dedicated a portion of my site to helping people share their trauma. The initial idea was for it to create public awareness, for the writer to (hopefully) feel some catharsis from their work, and perhaps a prevention mechanism for the reader so that they never find themselves in that situation again.

In true AA style I will start first and say there was a time when I was once a toxic individual. Being friends with me, whilst good on some levels, could have been bad on others. My friend Ben would tell you that with the amount of times I borrowed money from him. With me, if you gave me an inch I would take a yard, and if you yielded to that yard I’d force-pull a mile. There was no satisfying me because of the deep hole of hatred I had towards myself. I’m not ashamed to say this and I completely own the situation I was in.

The work I have done with some individuals in the past on this website has been nothing short of inspirational.

I have had all sorts of people post some boundary defying stories on this website and I’m pretty proud of them that they’ve had the courage to do so. We’ve had tales of incest, abuse, self harm, divorce, drug use, and a wide array of other things. They’ve done really well as they’ve had to cope with some pretty horrible stuff in their lives, and yet, they keep going, plugging at life.

But the world took a subtle turn for the worse when Trump came into power in America. As we all laughed at the thought of a reality TV star clinching the throne from the Clinton dynasty the people that America had left behind stuck it to the powers that be. They ousted the prime candidate and put an outsider on the throne. The saviour of the people so he’s called.

Yet it’s all the same. Clinton or Trump, the same strings would be pulling either of them whoever won. Nothing changed, nothing was done differently.

But as Trump came to grips with the Presidency over the last few years the media has ripped the entire populous in two. Facebook is now churning out highly divisional content, and the media is too. Privilege, racism, and whatever next to create a divide. In the UK it’s always about the immigrants.

And as this strange new candidate came into power suddenly everything I write has become highly Politicized. Seemingly benevolent posts about men and women back in 2015 are now seeking the wrath of angry men & feminists alike with the heat of a thousand suns. Trying to get people to reflect on their life and their work without placing some sort of label on it is harder than I’ve ever imagined. Talking about Men and Women has been super controversial for the last two years at least.

I must say at the beginning I didn’t know what to do. So I went with the flow. I moved with the change and thought I’d be okay wherever I end up. But I didn’t like where I ended up. I ended up writing surface level posts with nothing truly deep in them at all. Because I wasn’t wanting to deal with the hassle that it could bring me. If I’m truly honest with myself, that’s why I did it. It was less hassle to talk about things that most people know than the deep stuff that people rarely talk about. Because let’s face it when people don’t like what you say they throw their mobs at you. The silencing is real my friends. As is the fear of the silencing.

I’m making a stand now, though, because I’m sick to the back tooth of pandering to people that clearly need some form of mental health intervention — like that person who claims to have managed to get PTSD from using twitter (yet continues to use twitter), or the people that claim to be oppressed but hold a higher ranking of Political office than most Americans (Thinking Saira Rao).

Call me a racist, call me a Nazi, call me a white supremacist. Call me what you like, but calling me whatever wont solve that angry unhappy feeling inside. Yeah, you know what I’m talking about. That’s on YOU. Not anyone else.

Everyone is happy these days to place blame and point fingers but no-one is able to reflect and identify with their role in the scenario and the toxic behaviours it has left them with.

My wife, from a loving, well looked after family unit, has baggage.

If you take me, I grew up as an emotionally stunted young man because of what I had endured through my childhood, but at some point I had to pull up my big boy pants and get on with my life. I had to reflect on the toxic behaviour it had left me with, and I had to go on a deep journey of self-healing and coming to terms with my demons.

If I’m to believe the AMA then stoicism is a trait of Toxic Masculinity, when in fact, stoicism helps you muddle through as you heal.

When we point the finger and blame others for our situation then we take the power away from ourselves to take back control of our lives and live the best that we can do. We hand over the power to those that have abused and abandoned us and give them a lifetime of credit for ruining our lives. I just don’t have the energy for that. Do you? Can you imagine giving someone that amount of power? Blaming them constantly is *so* much power and control to them.

And I try and encourage everyone that writes to reflect on their own behaviour as well. It’s not healing when you say he/she did this that and that, the end. It’s healing when you say, “I’ve definitely realised I’m biased in [this] sense now because of [that] experience.”

Everyone has biases, no-one is free of flaws. Try to be more humble with them.

We learn through reflecting on the way that our past life impacts on our future, and how we manage to work through that — rather than expecting the world to move for us.

Because listen, if you’re expecting the world to move for you then you’re going to have to wait a long time. Remember,