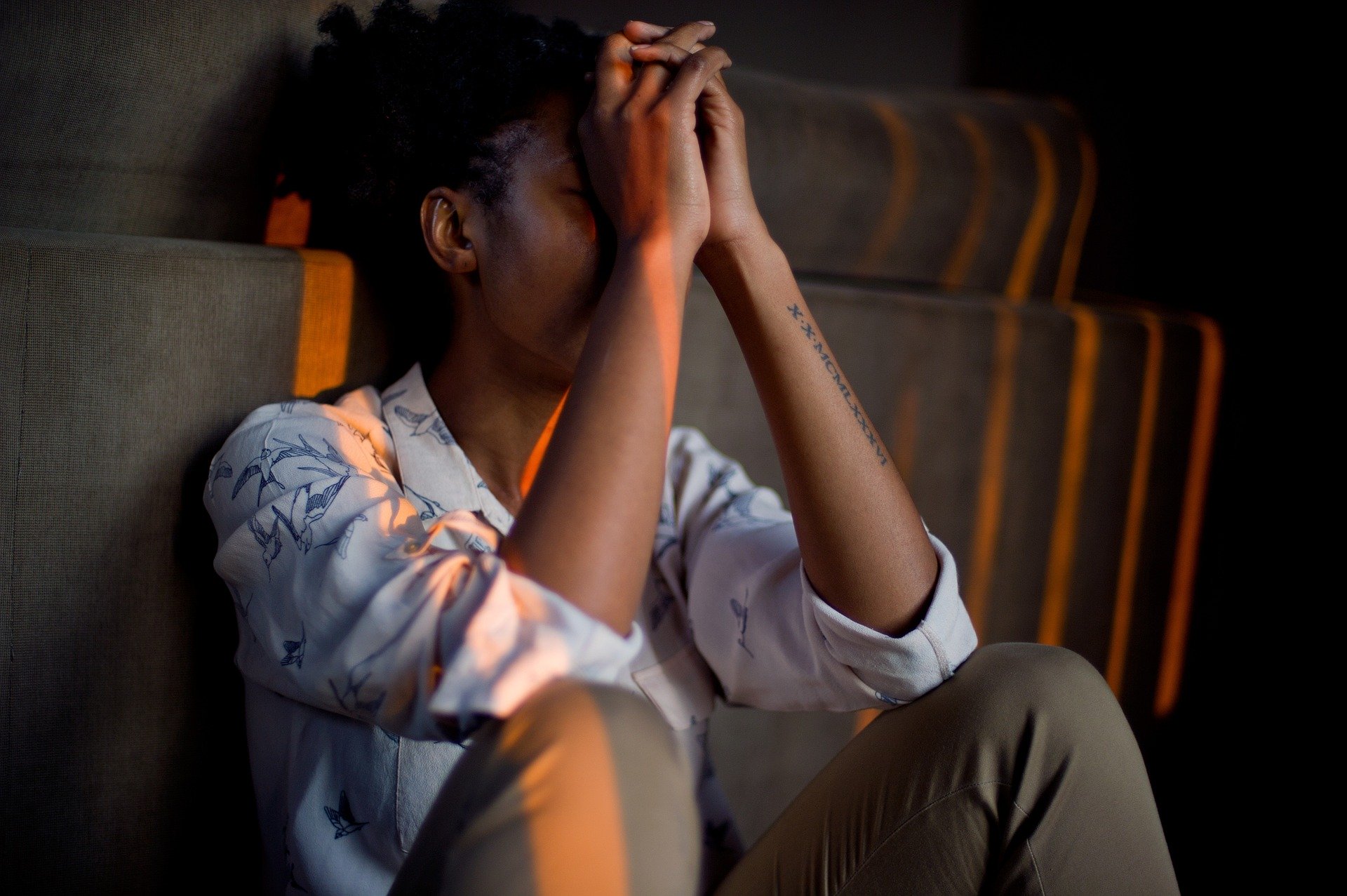 The world is a mess right now.

It feels like we’re one disaster away from meltdown. If you switch on the news it’s full of fighting. David versus Goliath. We can often feel like we’re taking on the might of the world, and fighting the good fight.

The Internet is full of the same. Trump stories, Democrat stories, liberals, conservatives, all fighting each other, each person feeling like they are the winner in a never ending battle for the right to make the world peaceful again.

And yet here we are, in the middle of it all, near the end of our sanity, feeling like if we continue, maybe if we help that little bit more we can help someone — somewhere.

You see, I’m a very empathetic man. When people hurt, I hurt too. When the world bleeds, I bleed too. When I’m in a room and the emotional temperature changes a fraction — yeah, I feel that too. So when the world is taking one big giant turd on me I can pretty much feel that with all my heart.

And goddammit these people that don’t agree with me that the world needs to be helped. They don’t want to be helped, I could never understand that, why they would actually want to push back against my notion of fighting a good fight for other people in need. I wanted to fight against them,

And fight against them I did.

But you know what happened? I eventually burned myself out. It got to the point that I felt like I was burning the candle at both ends and by god I didn’t feel too great. This fighting and worry had to ease off somehow.

So I did what any sane person would do. I switched off my Facebook, left my mobile phone at home and refused to watch any kind of news coverage over two or so weeks. Of course I used Facebook for business so I limited my connection to it via messenger. And wow, did something brilliant and beautiful happen.

First of all it was quiet. The worry and the stress of being bombarded with media that hypes me up was non existent. I had refused to watch any sort of news coverage whatsoever as I was in detox, so there were no fighting the good fight articles to come across. I kept my internet use purely for work related stuff and non-recreational.

I looked out the door and apart from a few cars driving past it was relatively quiet. No feeling like I had to go out and march against racists, no angry women telling me that I was sexist, and nobody taking what I said the wrong way or out of context because in person is far more streamlined than asynchronous chat.

That detox was the best thing that ever happened to me. I didn’t realise how so far into my own bubble I had become — talking with the same people, sharing the same stories, and assuming things about people I had never met. I had become the type of person that I hated and social media had helped me become that person. If you don’t see much of me these days this is your answer as to why.

I’m an autistic man, and an empath, I take this stuff real serious and it hurts me horribly inside. I’m not going to play that game any longer. The world won’t miss one person with a saviour complex. There are many already fighting that fight for me.

Oh you can tell me that I’m part of the problem for not taking a stand — but it’s all manufactured rage. Whilst we fight amongst ourselves the FED is pumping trillions into the stock market to keep it propped up. Keep us fighting amongst each other so that they can keep doing what they’re doing.

Take a break. Ditch your technology and go for a picnic with the family. Take them to see a movie. Do something. Just don’t suffer this social media stuff any longer. Don’t take on other people’s problems. Don’t get sucked into it either. Draw back. Think about yourself. Think about your family (if you have one). Screw all what’s happening. Who cares anyway? They’re just going to carry on doing it.

Have you ever seen governments back off because of public intervention in the last 10 years? I haven’t. Trump is still doing what he’s doing regardless of the amount of women’s marches. Nothing’s changed, everything has stayed the same. You’re still paying more taxes, food is going up, and you’ll never be able to afford that house like you used to. It’s all the same. It’s just an illusion that we’re effecting change. Stop feeding into it.

And if you’re like me and still want to help then do it locally. Go and start up a group and bring love to people that wouldn’t normally get love. Teach a kid a new skill. Be a talking companion for a lonely woman. Whatever you do, do it with compassion and that will flow through everyone else as it has done you.

Love is where it starts and where it ends. You don’t help people by stroking them negatively and isolating them. You help people by teaching them stuff to live a better life and doing it with love and care.

They came to me and looked at what I could offer and reached into my heart and pulled those skills out and shone them like a diamond — and told me,

“Here, look at this diamond! That’s you that is Raymond. Amazing, isn’t it? You’re amazing”

And from there I grew from strength to strength until I became an award winner.

So if you’re feeling the hard weight of the world bearing down on your shoulders because it feels like nothing is being done right, pull back.

Pull back from the technology, mobile phones, TV and the tabs. Just use them as little as you can — and go and discover the community again. Walk outside, listen to the peacefulness. It’s honestly not as bad as you think.

Take care of yourself!