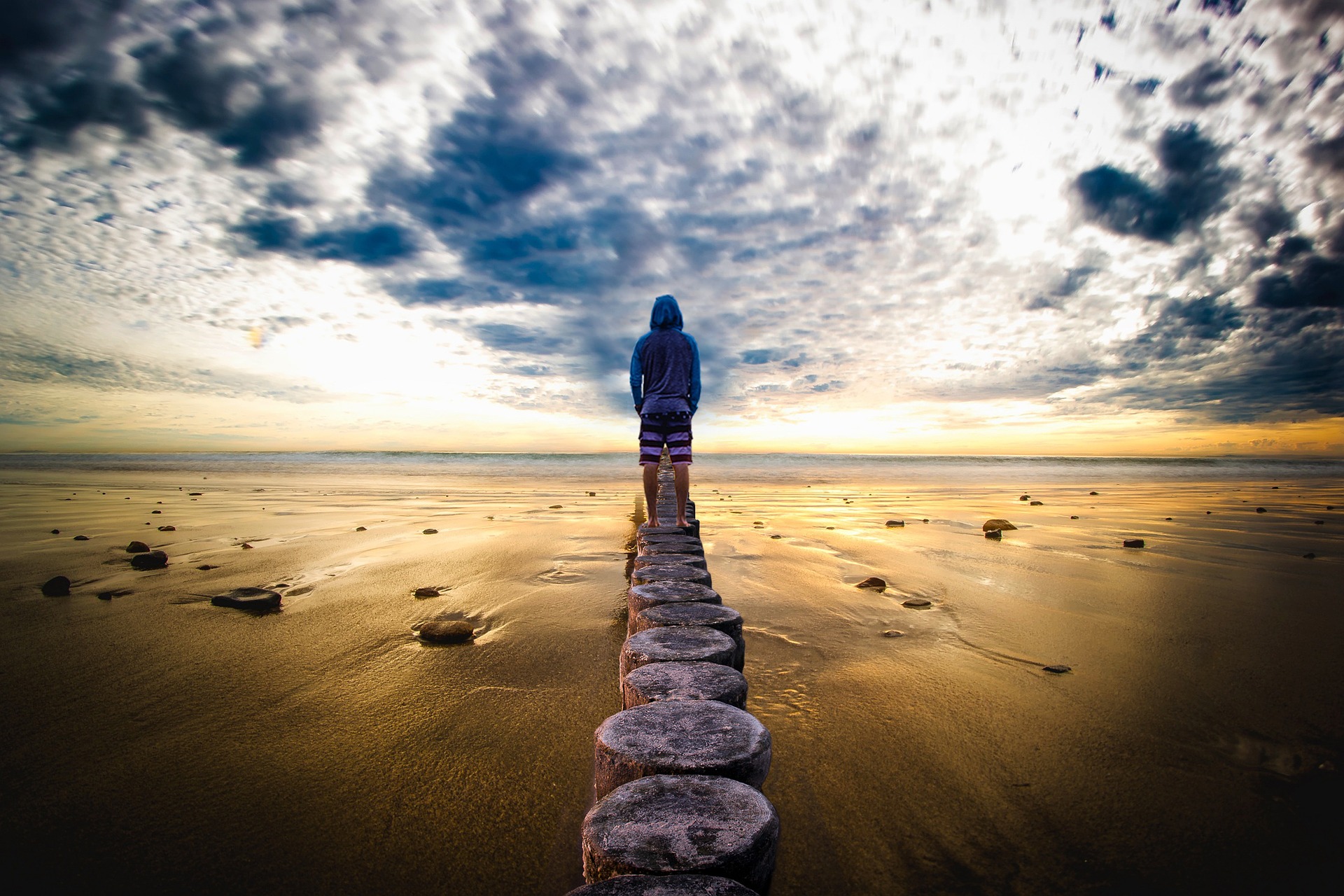 We often like to think of ourselves as the person in the right during a disagreement, or argument. It’s become a weird phenomenon over the last ten years. More-so prevalent now than it ever has been. New technologies have blown through previous communication barriers where humans would often be limited to the people in their local area, but now we can have groups that have members in them from all over the world.

Of course the phenomenon of feeling like being right has always been the case — but technology has enabled us to march that righteousness into the far reaches of the planet, where beforehand to achieve that it was nigh impossible. You had to have a lot of money and a lot of resources to achieve a fraction of what’s possible now.

The Internet has shredded the communication barriers between countries and now we can send a message in an instant to our friends cross-country, or even in Australia perhaps. I moved country myself, but I can still talk to all my friends back home daily like I was still living there. It’s really fantastic if you ask me.

Yet along with this rise of communication and the sense of no world borders has also brought with it an eerie sense of self-righteousness from the four corners of the globe. It doesn’t matter what stance that you take over what perception of the world that you have, whenever you are challenged over it you are going to feel that you are right.

Take this video for example. I was shown it on discord today by a man that was discussing with me the prevalence of truth in an individuals life, and how it may differ from person to person. It’s a really good video. I urge you to watch it because we’ll be discussing it later.

Do you feel like the enlightened person? Is that you? Are you desperately trying to get the people that you are discussing with to see the light? Whilst they mock you?

Spoiler: Everyone feels like that person who was freed and shown the light

The video is not wrong of course. There’s always going to be someone on a higher plane of thought than me, you, anyone, but the trick to this video is that even the people with their heads stuck to the plank of wood feel like the enlightened person.

I have been proven wrong before and let me tell you it sucks ass to be shown the light when you’ve believed something for many years that wasn’t quite true. Quite a bit of discomfort. And you can either accept it, or find ways to spin your own truth to accept it.

If you’re sitting there thinking that your perception of the world has never been proven wrong yet then I would hazard a guess that you haven’t been trying hard enough to listen to other people. Because, shock horror, we are wrong regularly, and often, sometimes more often than I care to admit. And we mess up, make whacking mistakes, oh my god the mistakes.

It all stems down to the fact that our environments have changed rapidly in the last hundred years but our humanity has not. We still think, say and act the same as we have done for thousands of years. But we’re bred to believe that we are better than our forefathers, more efficient, upgrades to the latest version of humanity;

Sadly, we are not. We are still the same as we have always been. We are an outdated species creating a modern world.

Humans have always been a communal species and tend to move and communicate in their communities. So when the community elder tells us that the water is poisonous and that we shouldn’t go into the water, then we all fall in line with what they tell us and we don’t go near the water. Even if it isn’t poisonous. Only those that dare to defy the elders preaching’s will find out if it really is poisonous or not.

That is a very crude explanation but if you take that scenario and apply it to modern day life where we have our friends, our groups, the zones that we hang in, the communities we move in and the media that we trust– how often do we try and prove those that give us information wrong? Even if we die hard believe what they say? How often do we research that information and try to challenge ourselves on what we are presented with?

Not often I expect. I’d hazard a guess that not many of you do this. Especially when I know how it feels to be caught out myself in sharing misinformation. The good intention was there of course, but by someone telling me that it was a “load of old rubbish” and linking to some hard evidence — it didn’t feel good.

Since then I began to challenge what was presented to me. The information that was being shared in front of me, and the things my friends were telling me (and my community elders) and also challenging my own internal dialogue.

It’s funny but I had to learn this all again. I was able to challenge my perception in the real world but the internet presented a whole new challenge for me. There just isn’t the physical threat of being lumped by a seven-foot bricklayer, or a seasoned rugby player. It’s easier and more comfortable to sit and argue with someone, anyone over the internet and also think that your ideas are right. In fact I feel that the more push back and angry videos and articles that we watch then the further away from centre it pushes us.

I have a friend that tells me when she was arguing with actual racists in Politics groups. It made her go as far left as she could possibly go. For reference these weren’t the typical people that are called racists for presenting a different opinion, these were actual British equivalent 1800’s KKK-style racists. So, yeah. But she’s back to normal now.

So how does one challenge their own perception?

Well. You know. I’ve actually heard a lot of differing theories on this one, some say go and look at some videos of a different argument, some say join the other side — and perhaps most are true to an extent but I would say that there’s one that’s more effective.

Sit and listen to people with a different perspective and try to understand them. That’s all.

The key to anything is understanding.

Sit down, listen, without judgement, and try to understand their position and their perception. Instead of flying off the handle and screaming at them because it doesn’t coincide with what you believe, try and take a moment and be in their shoes and wonder how would you feel if you were them. Of course you don’t have to agree with it, no, but at least you’ll be able to understand where they are coming from a bit better. It may also not seem as frightening as it once did.

Sometimes you’ll find your mind changing, other times you will not. But at least now you’re getting a more balanced understanding of the world than just pointing at people from afar and judging them on practically nothing.

So in essence you’re becoming more enlightened by understanding that you know less about the world than you actually thought. It’s kind of like my favourite quote from Socrates:

I am the wisest man alive, because I know one thing, and that is that I know nothing.