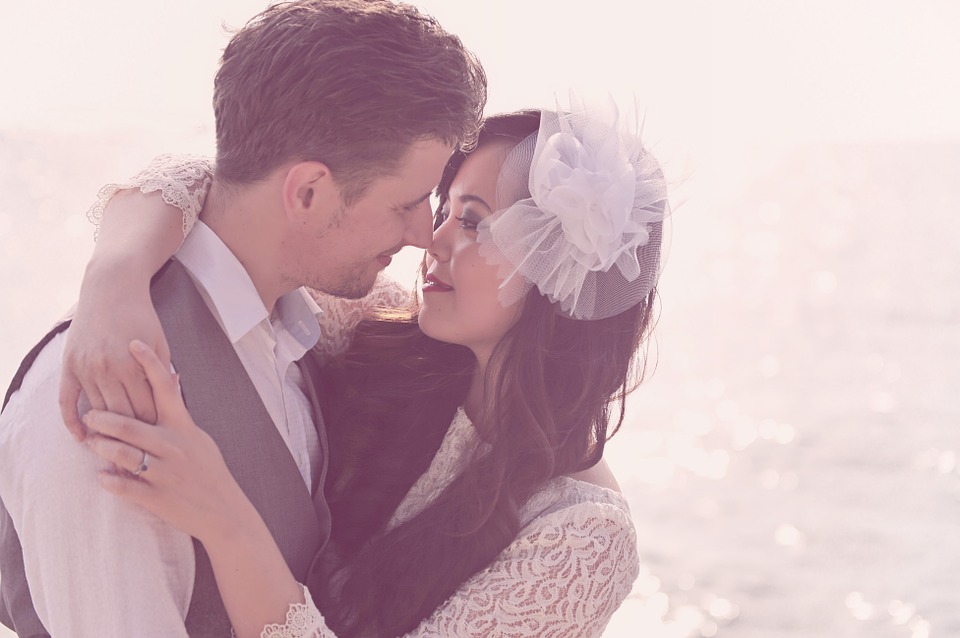 If you’re looking for relationship advice about men in general then look no further, I’m your guy. I’m here to give some good solid advice, whilst at the same time dispelling those commonly held myths that are cropping up more and more.

I’ve been Married for nearly 11 years, in a relationship for 13, and have had more than my fair share of ups and downs in my lifetime with my partner, and have reflected enough to understand the ins and outs and the misfires that can happen in relationships between men and women. I’ve more than likely been in the situation myself, or had a friend go through it.

Okay, so on with the show.

Firstly, before we start. Communication needs to be nailed down hard.

The be all and end all of a relationship is good solid communication. If both of you don’t communicate then it’s going to be a hard relationship. No, I don’t mean talking about the day to day ins and outs of how work has been, and his annoying co-worker that’s a pain in the rear end, no. I mean if you aren’t discussing his hopes, dreams and fears, and supporting him in every aspect of it — like he should be with you, then you are going to have a hard time.

Relationships, when healthy, are a lovely union of supporting each other. When you fall down then he needs to be there for you, and vice versa.

An example right now would be that my wife is going through some terrible anxiety when it comes to food. It’s always been there but she’s only just recently opened up to me about it. I am aware of this, and now try and let her make all the decisions when it comes to eating because I am like a dustbin and can consume anything. It’s not perfect because it means that on some days I can’t get the food I want.

Relationship advice about men – Appreciate him

There’s a lot of bad information right now circulating the Internet about relationships and how women do all this unpaid work in the household yadda yadda, yet absolutely blindsides to the sacrifices a man must make in order to support his relationship and/or family. The fact of the matter is that a relationship is a continual compromise from both ends and if you aren’t prepared to appreciate the effort that he puts in then that sets you up for failure. It may suck that I’m saying this, and I doubt it applies to you, but there is a lot of one-sided negotiation out there sadly.

What man wants to stay in a relationship with his woman when she’s continually talking about the wage gap, household chores disparity, manspreading, mansplaining, etc, yet completely unprepared to acknowledge or appreciate any of the sacrifices that he has made since they have been together. This information is often spread like men are sitting back smoking their cigars and having a jolly good time, which is wildly inaccurate, and quite frankly unfair. It’s hard for everyone.

Appreciating that life is hard for everyone is a good step.

Men ARE emotional, and DO open up, but only to certain people

Probably the best relationship advice about men you will receive is that to ignore the common misconception that men don’t open up — because they do. You just have to be the person that they open up to, and opening up requires that you are a safe enough person to talk to. I’m not going to pour my heart and soul out to anyone that I feel will abuse that trust. Does that make sense?

When I was a young twenty something lad and I had just came out of intense psychiatric therapy it was absolutely amazing as to how much I could rely on my friends to talk to. It really surprised me considering I didn’t think I would be able to discuss it with anyone — they really came through for me. The idea that men just don’t open up I really don’t buy. The whole idea is teaching yourself to be a person that’s open enough to listen to other men.

I don’t even think men naturally open up to women either, it depends on the man in question and who he is speaking to.

If you want him to open up — which of course you naturally do, about his feelings, his dreams and his fears, then naturally be that person he would naturally feel like opening up to. Getting people to open up is relatively easy. Just listen to them and don’t judge them, and of course don’t discuss it all with your friends when you’re out with them. Some things are personal you know?

Life I’ve found is like a give and take wheel. You get back what you give out. If you feel that he isn’t listening to you, and I totally know that can be frustrating, then absolutely try and avoid constantly “getting at” him. This is anyone’s natural response when there’s a communication block in a relationship, man or woman. The default stance is to go on the offensive. But it shouldn’t work like that.

Ask yourself — when was the last time you asked him about what he wanted and how he feels? Perhaps his endless gaming or going out with his friends stems from a deep burning anxiety over something that he is avoiding? Is work hard right now for him? Are there factors in his life that you are unaware of that can perhaps contribute to his annoying behaviour?

Forget what you see on social media that men and women are exactly the same. It is biologically and psychologically inaccurate. Men and women’s brains function completely differently, as do their internal organs. I was only talking to my wife at lunch today about how she is able to concentrate on everything at the same time and I find that impossible. My focus can only be on one thing at a time. She also can find it annoying how I can sit there and do and think absolutely nothing.

That being said, even although men and women go about their days differently their end goals are similar, or co-join. To be in a loving, stable relationship, to have a loving family, and to prosper in life. You need to work out how best you compliment your man and vice versa.

If I were to think of it in our relationship then my wife has a fractured back. I do a lot of the heavy lifting and carrying around things. Most of the heavy duty work is done by me, and sometimes I jokingly call myself the brute force of the family.

Similarly the wife understands that I can at times suffer from anxiety and she always has been the calming influence on my life. Whenever I have fears she is always there to support me through it.

Whilst she supports me mentally, I support her physically. Even although men and women are different that doesn’t mean that we need to be fighting with one another, a relationship should be where we compliment each other’s faults.

Relationships are all about growth

You’ve learned something from this article? Awesome, that’s growth right there. Perhaps you knew everything already? Well, at least you’re searching for growth tips, right?

The thing with relationships is that they are never straight down the line the same. People are different and evolve at a different pace. There is just no set parameters to umbrella all men, or all women. It’s just that relationships between different couples have different dynamics. I once dated a woman that wanted me to sleep with other women — it turned her on. That was her thing. It’s only wrong if you both decide it’s wrong.

Grow with your partner. Evolve as they evolve. Read the book they suggested, get them to read a book you liked, share your growth together.

Sometimes bringing them (or yourself) up to an equal level can be a really tough ride — especially if there are obstacles in the way. Sometimes relationships fall apart because there are certain hurdles couples haven’t been able to get through. It can be tough. It’s why people say relationships are never easy.

If you didn’t take anything away from this please at least take this one away: set boundaries

You will not believe the amount of couples that are together today that haven’t clearly stated at the beginning where the line is drawn. On my first date with my wife, she told me that she didn’t like threesomes and cheating is a relationship killer, she would walk regardless.

Get those boundaries clear and burning in their mind before you progress and it gets harder to pull away when those boundaries have been crossed. Then both you and your partner have absolutely no excuse.

I know where the line is drawn, as does she. That way it’s much easier to function inside those barriers. You’ll also be able to spot a frequent rule breaker and someone that you don’t want to find yourself in a relationship with.