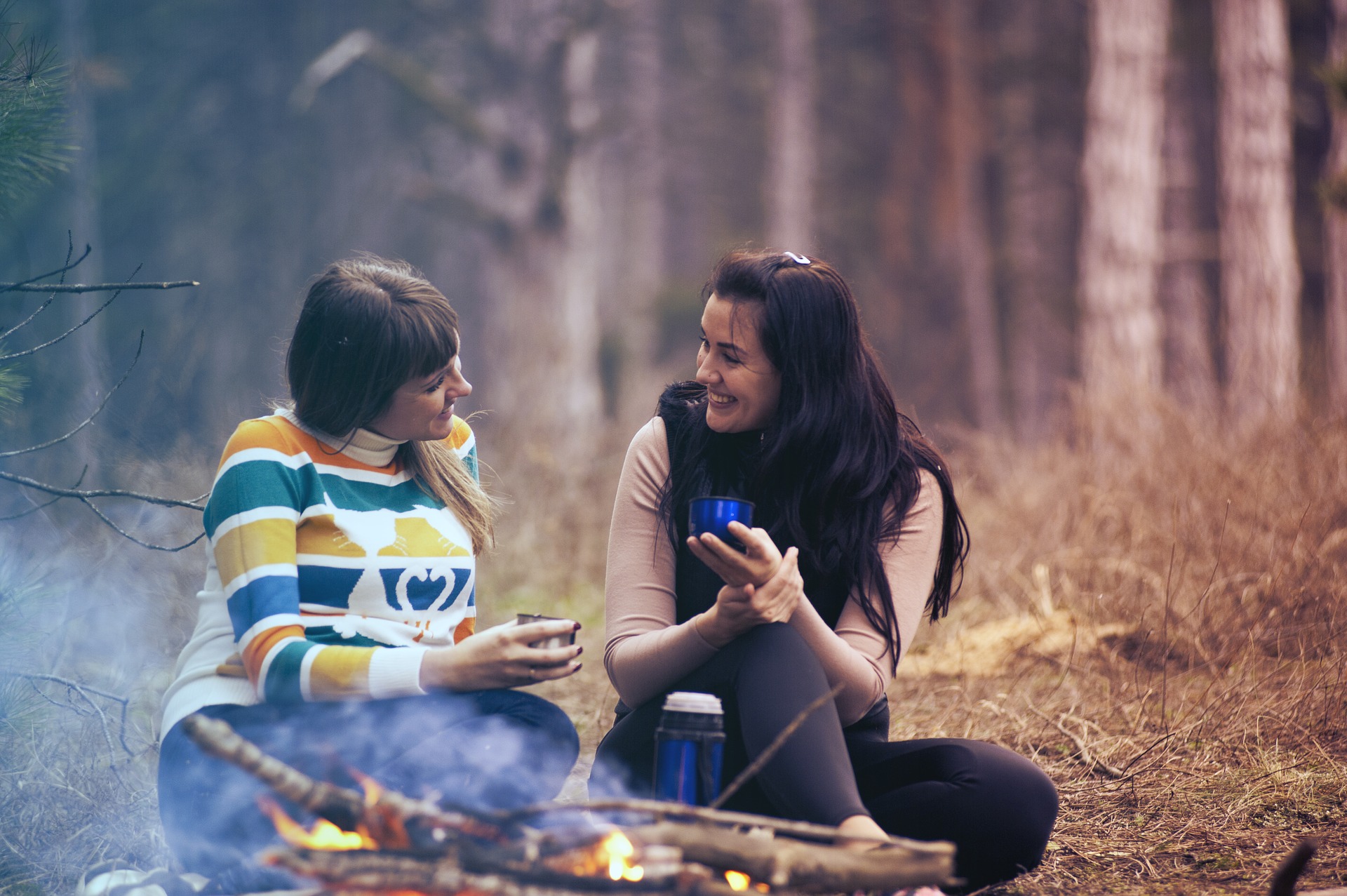 Have you ever had the distinct feeling that no-one is really listening to you?

Are you endlessly sharing your thoughts and your deep feels and all the stuff in between in the hope that someone will take notice for one small moment, but it never feels like they really do?

Oh of course people will tell you that you’re fabulous, that you’re wonderful, that you are the most amazing person on the planet. There’s no shortage of that. There’s never any shortage of people telling us how awesomely fantastic and totally amazing we are — but somehow, weirdly, it never quite cuts it? There’s always that seemingly never-ending hole that can never be satisfied..

Yeah, that’s because no-one is listening. Not really. We’d like to think that we’re listening to each other, but in actual fact what we’re doing is talking at each other. We are listening to respond, and not actually digesting what each other is saying. Not fully, not in any meaningful way.

This isn’t new before you go all social media is bad on me. It’s not something that having access to all our friends at the touch of a button has created, no. We haven’t been listening to each other since the dawn of time. Social media has just made it easier to not listen to each other, that’s all.

What do I mean by that?

Well, there was a time that whenever you were communicating with another person it had to be done face to face. If we were angry there were immediate consequences to our actions, and it’s not as easy to tell a 6ft 8″ body building sailor to be a better person. There was voice tone and body language that would get in the way of just emitting the dribble that came out of our minds without processing it first. It’s easy to be angry. Easy to be combative. Easy to just say anything without any real world consequences attached to them.

So when businesses like Facebook asks and encourages you to “say what’s on your mind” then it just comes flowing out like diarrhea, unprocessed and raw. Sometimes it’s quite cathartic.

But the problem is that everyone’s doing it. Everyone’s saying what’s on their mind and shouting over each other to be heard. But when everyone’s screaming at the top of their lungs about whatever they want to be heard about, who’s there to listen?

In a world that encourages you to speak your mind, do the opposite. Clam up and only listen. You’ll be surprised what people say when you actually start listening to them. You’ll be able to challenge your own prejudices and biases about the entire world at large from whatever perspective.

Sometimes just listening can be hurtful.

Like the time I challenged myself to listen to my wife and not react to what she was saying. Turns out that she really was feeling neglected around the house and all I was focused on was doing my work. A little time off here and there to spend some time with her, and to help her around the house, she thought, would make her feel better.

I tell you, I wanted to fly off the handle and say that I was doing this so that we could have a future, and she could be a mom that lunches, and yadda yadda, but no, I resisted and sat there and just..

And it was fucking hurtful all the things she said. But hell, if I was hurting with what she was saying, imagine how she was feeling? All of that worry, that frustration, perhaps even anger, all locked inside of her because I was focused on what I wanted for the family but forgot to include what she wanted also?

Don’t get me wrong — I was sacrificing (and still am) a lot for the future goals of this family, but I couldn’t just do it on my terms. It had to be on her terms too. Otherwise I’m placing me at the centre of the relationship. That sucks. Even if I didn’t mean it.

Yeah, just listening can hurt like shit. But you definitely learn a lot.

Like the time I listened to my friend. He voted for a Political party that planned to cut spending on any resources on Autism to £0 by 2030. That didn’t sit well with me. I’m autistic. My son is autistic. How could he? How DARE he?

Turns out the one I was voting for caused him to lose his business, his house, and his livelihood, all on a technicality, and it took him literally years to recover. I listened to all that. How could I judge him for that? I mean my issues were important to me, but his were important to him too.

We’re still the best of friends.

The easy option is to listen to respond, or worse, listening to respond and to judge. Sure it’s easy to listen to someone and automatically judge them based on what they have said — my wife in the earlier example of course. I could have palmed her off as nagging and that she doesn’t understand what I’m trying to do.

That’s all it is at the end of the day. We try to get people to listen to us so that we feel understood. But people rarely understand, because they aren’t really listening to you.

Some Monday thoughts for you!!