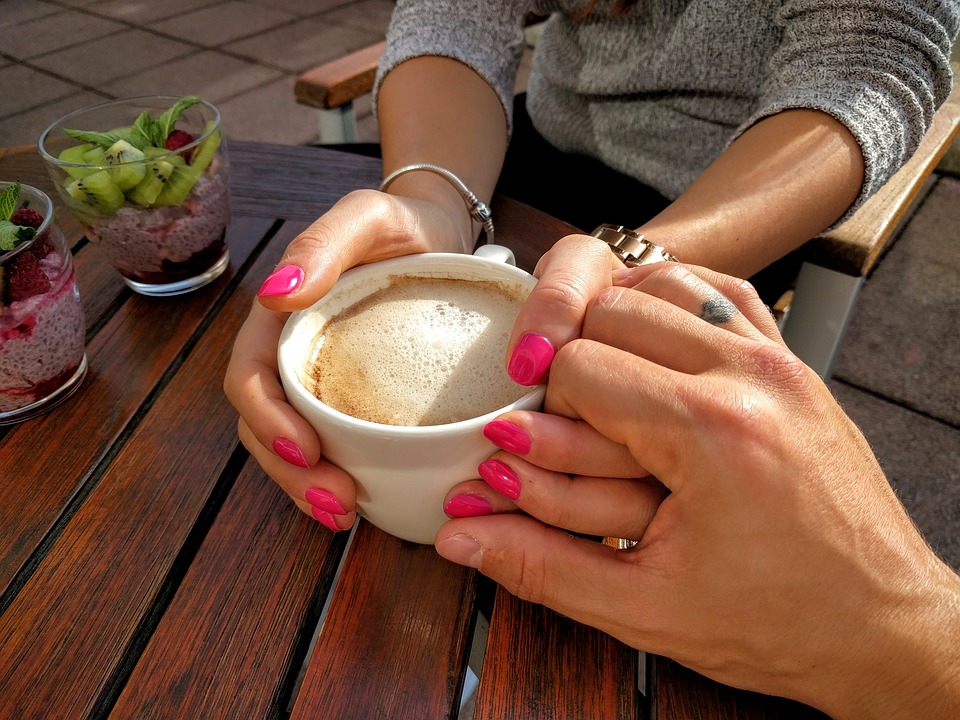 While it is true that one must not depend his happiness on other people, it is also a fact that having someone to share our life with makes us happier and more complete.

In America, at least a third of the population is single and may be looking for partners, so if you happen to be in the U.S as an immigrant, there’s no reason for you to worry that you’ll end up getting old alone. However, there are do’s and don’ts that you must know, especially if you are new to the country and you are not familiar with how people date in the U.S. Read on!

Who initiates the dates?

Different parts of America have different views on this one. In the Northeast, Northwest, and Southwest, anyone can ask for a date, but in the Midwest and Southeast, it’s usually the guy that initiates.

What to Do on the First Date?

Again, it depends on the region. First date in the Northwest means a quick drink happens while in the Southeast, they either have a lunch, dinner or a coffee date. In the Midwest, it’s either a dinner date or a date over drinks. People in the Southwest have a healthy way of having their first dates, and that’s by working out together. Last but not the least and it’s probably the funniest, well at least for me, in the Northeast, particularly in D.C, first meeting happens in dating apps, so during first dates, what actually happens is the first physical meeting.

So those are just some of the cultures in some parts of America happen during first dates, and there are a lot more to discover, and it’s for you to learn them.

Do not show off too much or mention about your salary or how high your position is in the company you work for because aside from the fact that you might be taken for granted, it might be a turn off for some because it might imply your hidden boastfulness.

Talk further about your job when you have been dating for weeks or months and simply talk about how your day goes at the office, and you can share some problems you have with your job.

With all the do’s the don’ts mentioned above, there’s one important tip that you should know: be true to yourself. Yes, the dating stage involves putting your best foot forward, but what really is the deciding  factor is your being genuine. If you end up a couple because of showing your real self, then good for you, but if it does not bring you up to the next level, then, you are not meant for each other.